Intervals with high speed are the most fun

He is best known for his speed in the Cross-Country tracks, but now SWIX-ambassador Oystein Pettersen focuses on running. And it’s especially one workout the Olympic Champion would recommend.

- I love to run. Running is so simple, says Pettersen.

Now he is preparing to UltraBirken, the 60 km run from Sjusjoen to Lillehammer in Norway.

- New challenges excites me, and I like to try different ways of doing things.

Nevertheless, Pettersen points out running is for everyone, not only Ultrarunners and Elite athletes.

- It doesn’t matter if you run fast or slow, as long as you smile while doing it. I always run with what I call “Smilepuls” (refers to smile-rate/heart-rate)

- Smilepuls is about the joy of running. Enjoy the trip and listen to your body. Do you feel strong? Go for a hard run. Do you feel weak? Put on your favourite song and run only a short trip. Don’t be caught up in training programs, time spent, etc. Just enjoy and have fun!

The article continues below the picture. 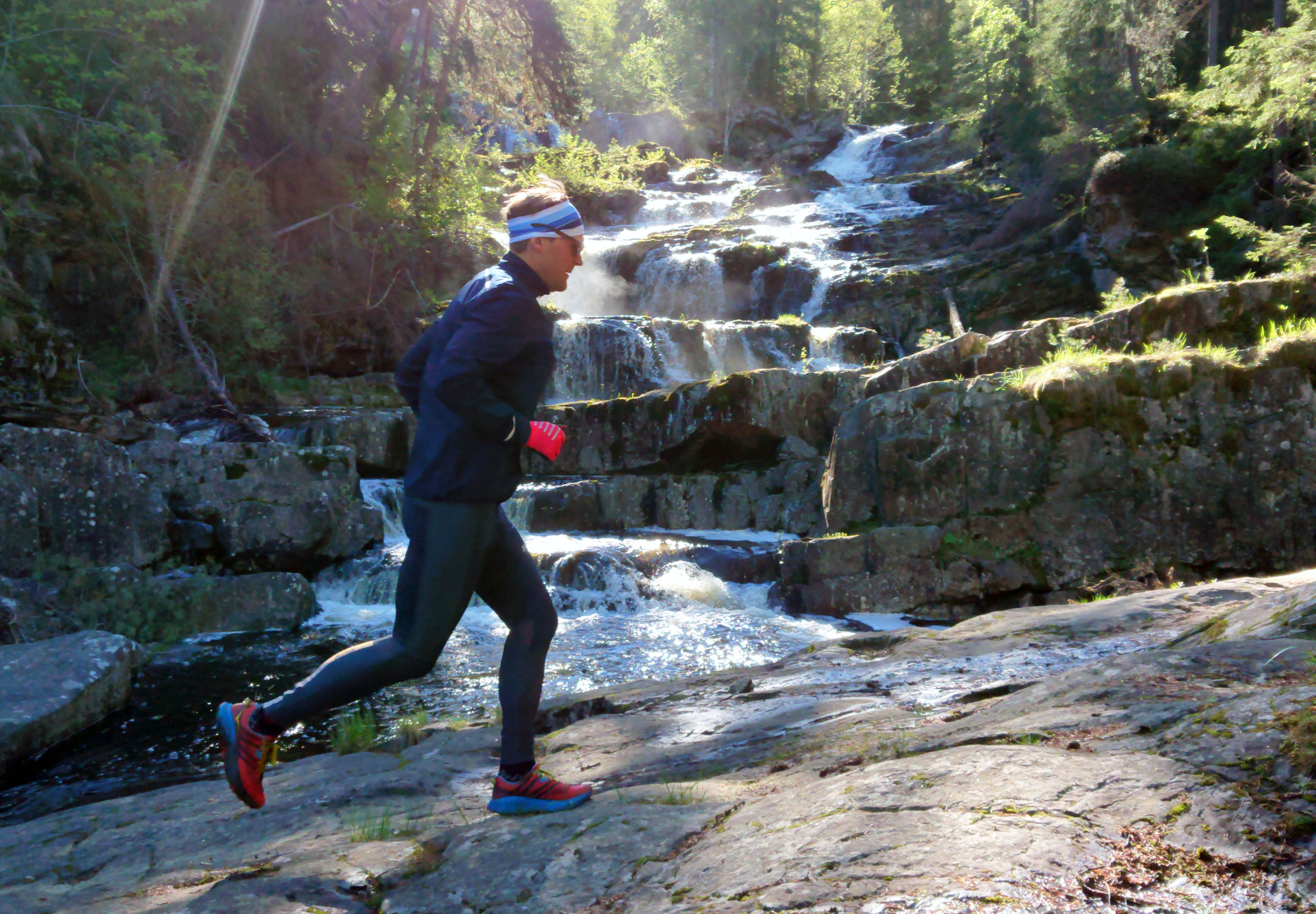 - The complete opposite of "Smilepuls" would be to start tired and come back even more tired and angry. I believe it doesn’t motivate you for the next run, Pettersen says.

And that’s the main message from Pettersen. The joy of running, being active and enjoy the surroundings. That keep you going.

- And give you results as well. Good results are consequences of a lot small victories over time. It’s about continuity, he says.

This is the workout Pettersen recommend

When asked about his favourite running-workout, Pettersen didn’t need time to reflect. Intervals with high speed are the most fun.

- I love to do intervals with high speed. It’s often the speed that “kills you” during a competition. That’s why I often do 45/15 intervals, Pettersen continues.

Run for 45 seconds and then take 15 seconds of break. How many intervals and for how long time in total? You decide.

Even 45/15 is the favourite, the long (and slow) workouts take up the most of Pettersen’s week of training. Especially when the season-goals are Ultrabirken and Ski Classics.

- If you can do a 2-3 hours run, of course, just go! But for the majority of people looking for an entry to run, I would recommend 45/15. It will boost your shape and sense of achievement.

Endurance is still important in Cross-Country

Pettersen also recommends running for those who prepare themselves to a Ski Classics next winter. Endurance-capacity is still important in Cross-Country skiing, despite the increased focus on double poling.

- The better endurance-capacity you have, the easier the cross-country training becomes. However, the training doesn’t need to be exhausting. Hiking in the mountains or a long and slow run will work. Last year I only did one high-intensity workout per week in my preparations to Vasaloppet, says Pettersen.

Before leaving the interview, Pettersen ask us to include a challenge to our readers.

- Give people a smile when you’re out there running. I challenge everyone to give at least five people a big smile during the run.

The interview is over and Pettersen prepare for a new run, with "Smilepuls" and music in his ears. The headphones plays the Spotify-playlist 90’s Workout.

- It contains only good old hits. Haddaway - What is love and Gina G - Just a little bit. That one is amazing, Pettersen concludes. With a smile.