Would you like to test your fitness with a proper running interval on a track? Here is cross-country skier Didrik Tønseth's favorite workout session. Didrik Tønseth is a guest in the Ski Track podcast's summer special.
Want some exercise tips for your vacation?

Listen on Apple PodcastListen on Spotify

Cross-country skier Didrik Tønseth put together his own private team in no time. Together with trainer Trond Nystad, the 30-year-old is in full swing with his off-snow training.

When the Trønder was a guest on the podcast, he had just come in from a three-hour trail run.

“I have a few days a week when I’m exercising five hours: There is a long three-hour tour in the morning before I go on another two hours in the afternoon,” he says, aiming for both running and roller skiing at these long distances.

Tønseth is not just a good skier. He is the country’s champion off-road racer and has represented Norway in the European Championships together with Team Ingebrigtsen, among others. His best result on the running track is 29:49 for 10km, just seconds away from being the fastest long-distance runner ever.

“It would have been fun to have set that record as a skier. To do that, I need to train more specifically on the track and when you go skiing, you’d prefer to go running off-road. In other words, it’s not this year that I’ll be taking on records," he says.

- What is your favorite event when you are going to run?

"1000 meters on a track. But it’s fun as long as you’re in better shape than the one you're running with," he says and laughs.

He believes there is one big difference between running and skiing.

“Running on the track is not like skiing, where you can go all-out, but recover on the downhill. When you run intervals, such as 1000 meters, it’s all about holding a bit back and making it run smoothly throughout the event. Don't start too hard and instead draw on a little reserve in the final stretch," Tønseth says.

To perform 1000 meters as an interval: 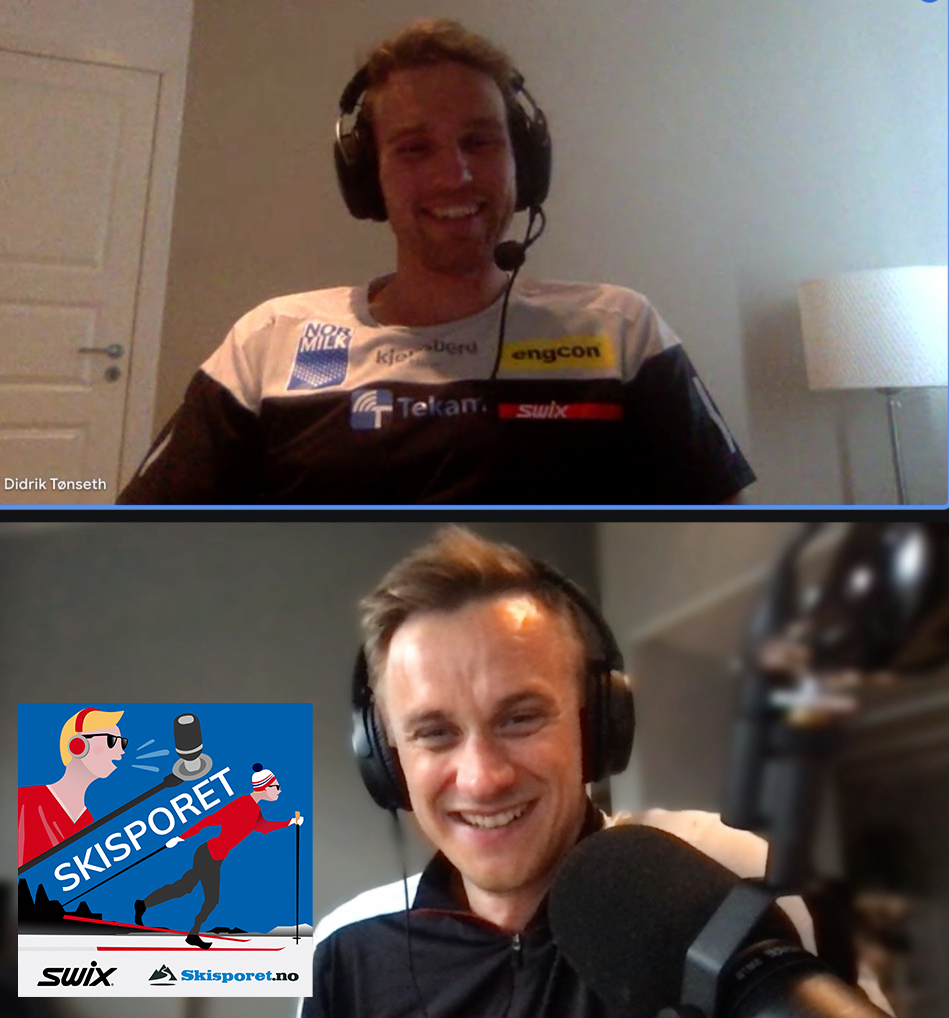